More on Prenuptial Agreements This information is to be used as a guideline only. Please make an appointment to discuss your specific case and needs.

Are you considering entering into a prenuptial agreement? There are many reasons why you might do so, and here are some of them:

Mediation of your prenuptial agreement can be an experience which gives you both the opportunities to share your hopes, visions and fears about the future, and which will increase your understanding of each other.

Here's how it can work: Hannah was 34, divorced with 2 children, ages 9 and 11. She was an architect. Saul, aged 52, had never been married, and was a successful businessman worth upwards of $7 million. They came to me, a few months before their planned wedding date.

As you might guess, Saul initiated the prenuptial discussion. Through the mediation process, his underlying emotions and fears came out. He had never been married and, although he and Hannah were already living together, he felt very vulnerable when he thought about getting married. He felt frightened at the thought that he was opening up his whole life to this woman, and letting her into what had previously been exclusively his territory.

Because Hannah understood Saul's fears as he stood on the threshold of marriage, she was able to make him feel heard, and he began to relax. She was able to assure him that she loved him for his self, and that she was not marrying him for his money.

Then Hannah was able to express some of her own feelings. "If you died after we had been married for 15 years, and because of this prenuptial agreement I was cut out of your estate, how am I your wife? How will I appear to your family members? What if we have children?"

Saul's eyes widened. He understood what Hannah was saying. He said, "I see now - the fact that you are going to be my wife is very meaningful, and I don't want to take the meaning away from that. And yet, I do feel frightened. What if the marriage did not last until death, and we instead divorced?"

As they discussed it further, it became clear that Saul's fears were centered more around a divorce, than around what would happen if the marriage were to end because one of them died. They decided not to put any estate waivers in place, and Saul agreed that he would update his will right after they returned from their honeymoon.

Next, the discussions focused on their feelings about divorce. They negotiated an agreement which had less effect every year, and which terminated, by its own terms, after 20 years of marriage.

Both Saul and Hannah felt that they had an increased understanding of each other after this negotiation process was completed. They signed the agreement 6 weeks before the wedding and now, 7 years later, they are still married and have a 4 year old child.

It can be a meaningful experience for engaged couples to negotiate prenuptial agreements which will protect them, while at the same time acknowledge the love they have for each other and the hopes they hold for their future when entering into marriage.

In some ways money is the biggest taboo - some people would rather tell you about their sex lives than reveal their net worth. But 70% of divorcing couples state that money was a big source of conflict. Negotiating a prenuptial agreement can give you and your intended a chance to discuss, before you have conflicts, your philosophies about money, and your visions for handling it reasonably and fairly in the future.

Couples who plan to live together and not get married - for various reasons, including that they are gay and are not (yet) able to be legally married in New York - might also want to negotiate a pre-cohabitation agreement.

If one of them takes time off from work to raise a child, he or she could find themselves, in the event of a break-up, with no legal rights. A cohabitation agreement could give you a chance, while you are at the height of your commitment and love for each other, and while you are most open and willing to understand and be generous toward the other, to set down your joint vision for fairness, regarding your future together.

All relationships will end - either in break-up, divorce or death - and it can be of great benefit to you both to discuss your vision for your lives together in advance. 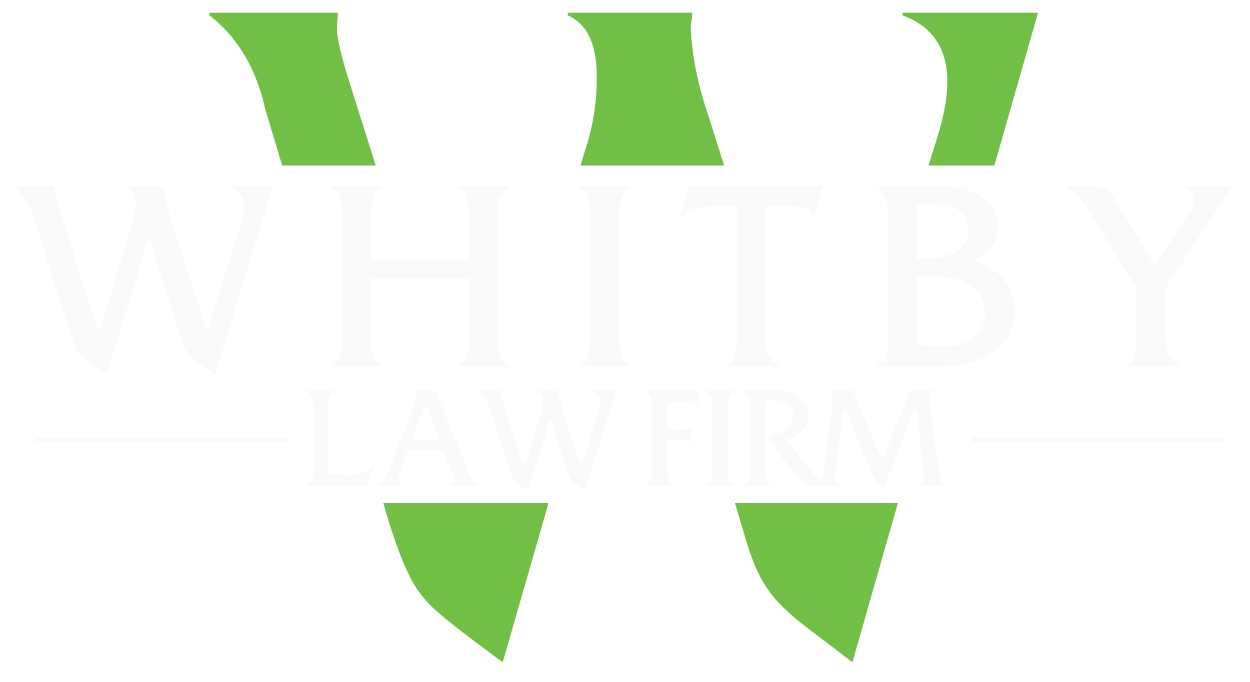