Estate Planning We also provide Powers of Attorney and Living Wills. We encourage all of our clients to use these tools as a way to avoid later stress and turmoil for family and loved ones.

We can help you determine if a Last Will and Testament is appropriate, or a revocable trust, or transfer of assets is more appropriate for your estate planning. Sometimes a combination of all of these tools are necessary. Our complimentary consultation is easy and you do not need to bring anything with you. Let us talk with you about your intentions and your concerns and we can formulate the best method of accomplishing your goals.

For many families, use of a Beneficiary Deed allows them to transfer real property immediately upon death, without the need for probate. The financial savings to the family is immense. Beneficiary Deeds can be revoked if plans change. We also can assist with quit claim deeds, warranty deeds, and in cases of probate, personal representative’s deeds.

Last Will and Testament

A Will protects your assets and helps minimize the chances of a contest over your estate. If you die without one, it is likely your estate will not be distributed as you would choose. Use a Will to

An ordinary power of attorney is a legal document, signed by a competent person, which gives another person the authority to handle some or all the first person's affairs. The first person is called the "principal. " The individual acting on behalf of the principal is called the "agent" or "attorney-in-fact " (although he or she need not actually be an attorney). Powers of attorney are usually prepared by lawyers.

A power of attorney is only valid if the principal was mentally competent when he signed it, and powers of attorney generally end automatically when the principal dies or becomes incapacitated. In addition, the power of attorney itself may specify when it shall end -- such as the occurrence of an event (e.g., "This power shall remain in effect until I return to my residence from my trip to Paris.") or a certain date (e.g., December 25, 2008) 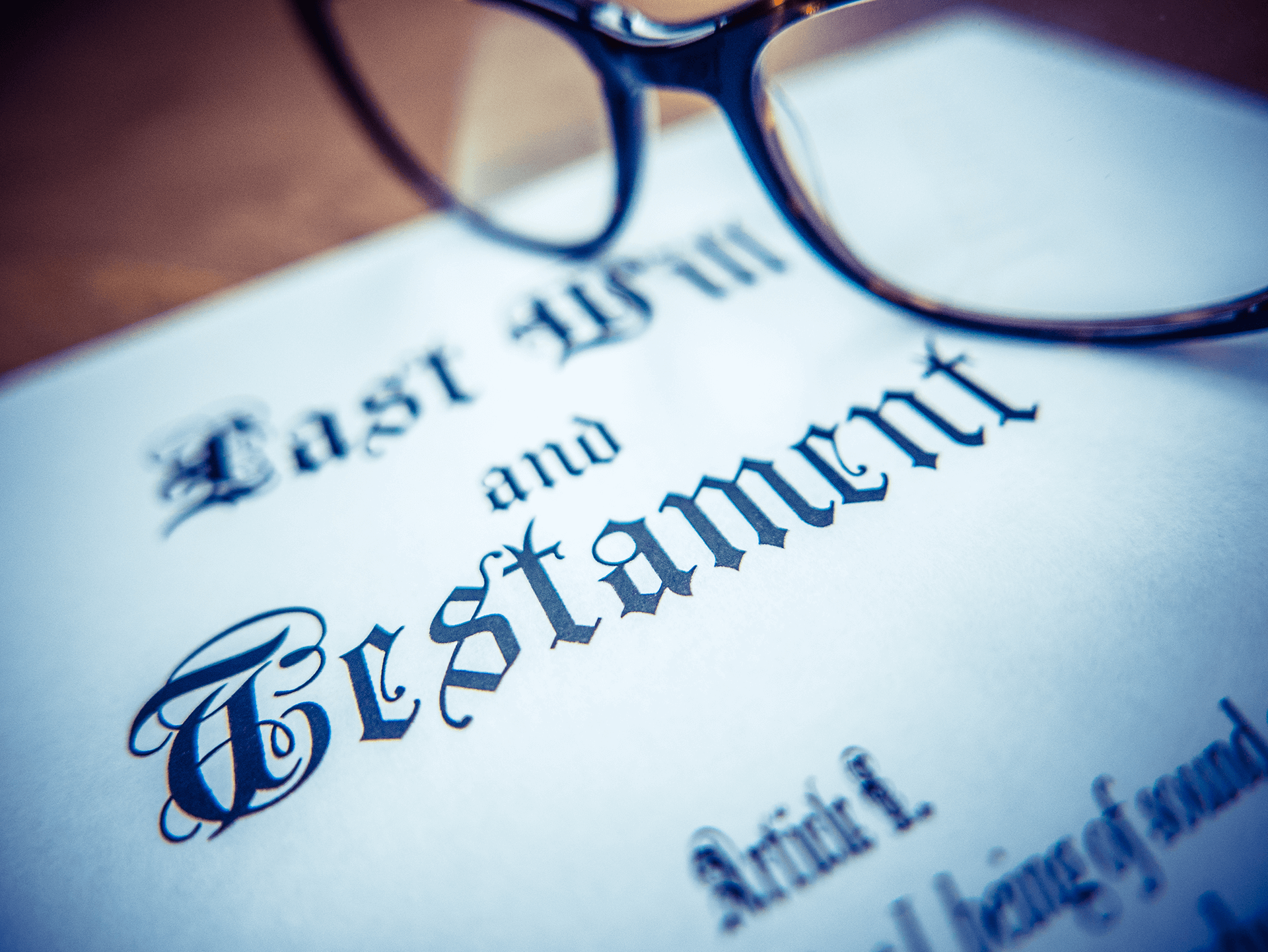 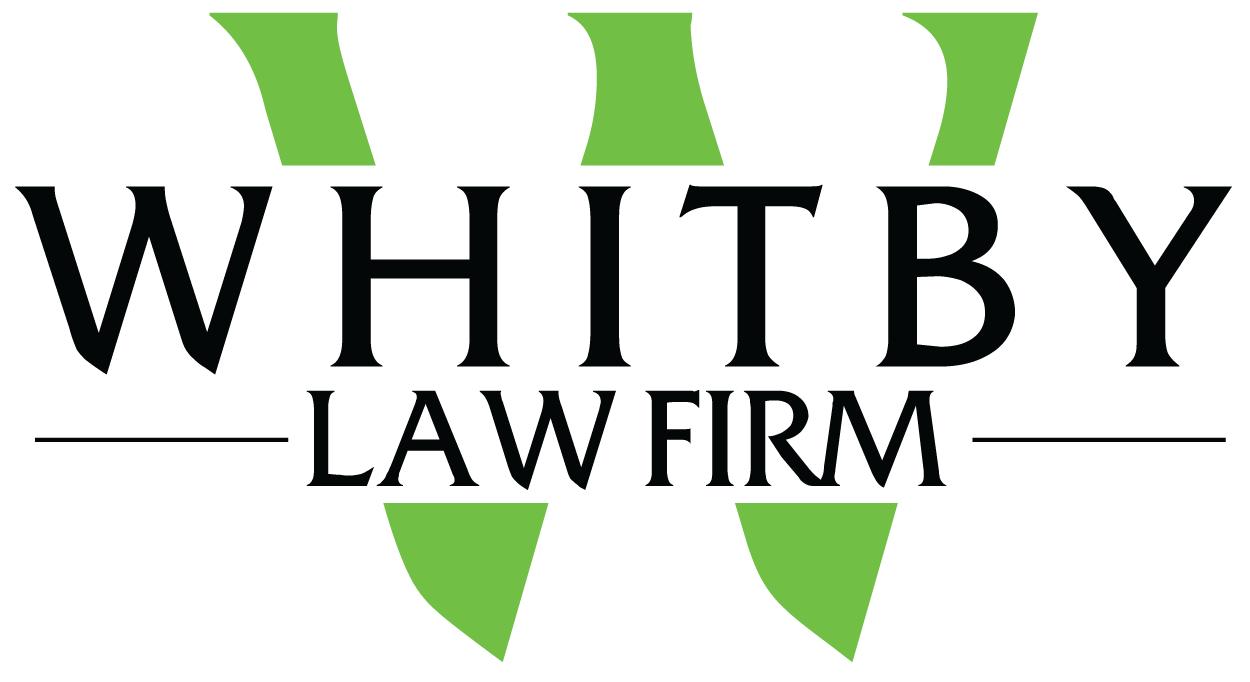